Polly
Polly is woven with pure, new wool from the Norwegian ancient wild sheep, "spelsau", on unbleached double hemp. This wool has unique qualities; long fibres add strength and a shiny and lively appearance. The natural varicoloured surface holds a colourful secret, revealed when touched.
The Spelsau (Old Norwegian Short Tail Landrace) is a breed of sheep from Norway. Many consider Spelsau to be the original breed of sheep in Norway. It is well adapted to the climate and was a domestic animal from the Iron Age.
Woolin produces Polly — a high quality carpet. 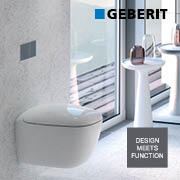